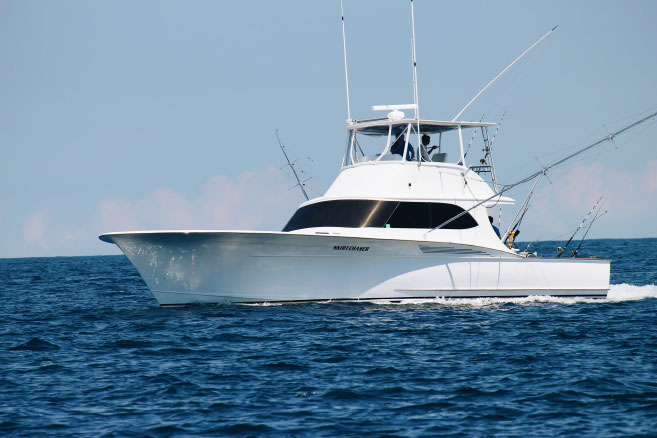 Welcome Aboard The Skirt Chaser

Welcome to the official website of Skirt Chaser Sportfishing Charters. If you are looking for the opportunity of a lifetime, the chance to experience world-class sportfishing off the coast of North Carolina then you've come to the right place.

Read about Captain Barry Daniels, check out available booking dates, and view recent catches all through our online home here at skirtchaserfishingobx.com.

Skirt Chaser is docked at Oregon Inlet Fishing Center. 80% of our business customers because we put you on the fish so book your charter early to get the dates you want. 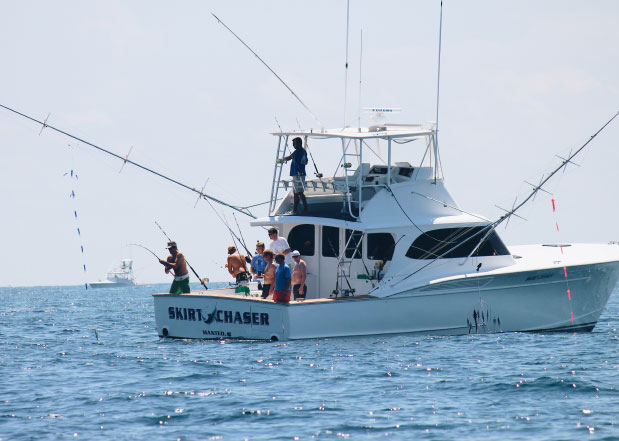 Captain Barry Daniels was born and raised on the Outer Banks of North Carolina. Barry comes from a long line of charter captains and made his first trip before most kids were free of their training wheels.

Barry was mating on top charter boats out of Oregon Inlet at the ripe age of 12. Now he runs his own boat in one of the premier fishing grounds in the world.

Barry is experienced in waters from Ocean City, Maryland to Morehead City, North Carolina to the coasts of Mexico. 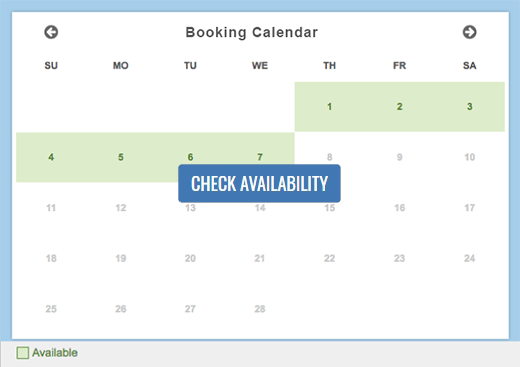